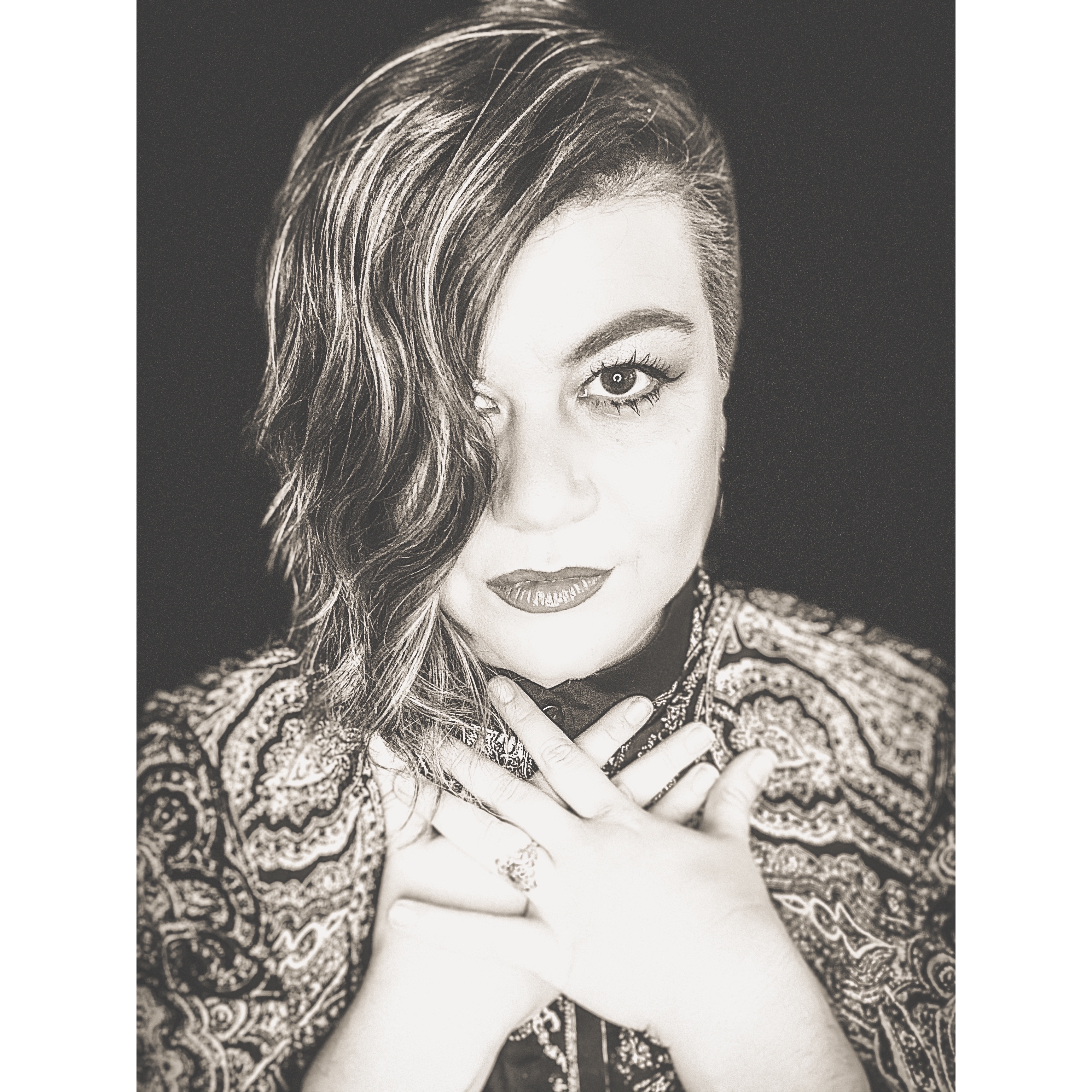 Lauren is a San Diego singer/songwriter and session singer, as well as one of the most-hired performers for cover bands in the county. She was nominated in 2021 by the San Diego Music Awards for her debut EP “Flare” for Best Pop Album and her latest single “Trust Fall” won the award in 2022 for Best Pop Song. You can often catch her live with local tribute acts Pink Froyd and as a guest artist for Back to the Garden. Most recently, she has been added to the cast of Six Strings Society’s 27 Club in the role of Janis Joplin, and is getting ready to release her sophomore album, “Ghost In The Picture”.